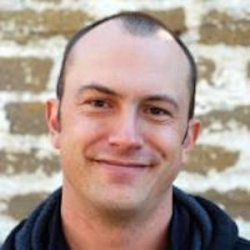 Scott Webb graduated from SF State with a M.A. in International Relations in 2005. He completed his Master’s Degree over a three-year period while working full time as the Peace Corps recruiter for SF State. California is the number one contributor of volunteers to the Peace Corps and CSU alumni make up almost a third of that volume. Scott recruited many of those Peace Corps volunteers during his time at SF State.

Scott is appreciative of the theory and policy knowledge he gained at SF State: “The International Relations Program provided me with the theoretical knowledge and the policy foundation I needed to move into the field of international development. I appreciated learning about the WTO and the workings of the global system of trade and banking from Professors Yansane, Blanchard, and Miller’s classes.”

Scott earned an additional degree from the Monterrey Institute of International Studies before he took up a position at International Relief and Development (IRD), a non-profit humanitarian and development organization handling over $500 million in development assistance annually. Scott held several positions at IRD before advancing to a Program Officer position. In 2013, he became the Senior Program Officer for East Africa at Relief International in Washington, DC. 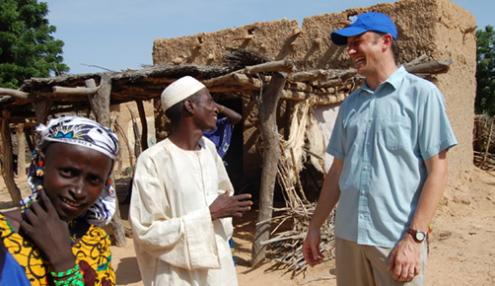