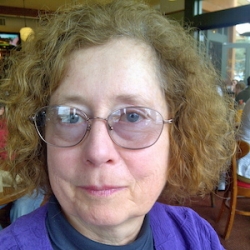 She is a co-editor of The New Dynamics of Multilateralism  (Westview Press, 2011) and of Multilateral Diplomacy and the United Nations Today (Westview Press, 2nd edition 2005). Other publications include “The Role of NGOs in El Salvador and Guatemala in Establishing the Rule of Law” in Subcontracting Peace: NGOs and Peacebuilding in a Dangerous World, (Ashgate, 2005) and “Nicaragua: Foreign Policy in the Revolutionary and Post-Revolutionary Age” Latin American and Caribbean Foreign Policy, (Roman & Littlefield, 2003).